For the ladies with bowel endo, what are/we’re your symptoms? I️ was told I️ have ibs, but it’s feeling more like something else... and they’re telling me they won’t do more surgery on me, because nothing would have changed since my surgery last year....even though I’m telling them I’m feeling worse....and now these bowel symptoms.... so frustrated 😖😖

I had stage 4 endometriosis on my bowel - my symptoms were... basically I didn't have a normal bowel movement for about 7 years - very unhealthy. I'd only go about every 3 days and very often it was loose and not quite right. During my period, if I went to the bathroom for a number 2, a few minutes after I'd get the worst cramp imaginable in the bowel region, bad enough to make me make a big noise out loud, very embarrassing as you can imagine! I found I was also pretty gasy. All this even though I am very young (23 even now) and eat a very healthy diet and take supplements such as probiotics - that's what endometriosis on your bowel does to you.

My symptoms are: food intolerance (but only when I have Endo pain- and the food changes monthly), indigestion, painful intestinal gas, specific painful spots where food/whatever passes through, stabbing pain, rotating constipation and diarrhea... that's about all I can think of at the moment.

I was initially diagnosed with IBS, but after 2 years of diet and exercise changes my General Practitioner noticed that my symptoms were coming and going monthly - which looked more like Endometriosis than IBS. He sent me to an OBGYN and since then I've had two surgeries with little scaring removal, and the doctors have concluded its intestinal endometriosis and haven't wanted to touch it.

I have a new doctor who has me on a hormone therapy, but it hasn't touched the colon or intestinal pain. In fact, it hasn't really helped with anything yet- but I've just started.

You know your body best-- but for me, I've found that food journals have really help to get doctors away from the IBS diagnosis (away from the "its just your stomach" argument) and focusing on helping with the Endometriosis.

I wish I had known endometriosis affected the colon. I started complaining about sharp stabbing pain on my left side back in 1993 following my tubal ligation. I was diagnosed with Mittelschmerz. I would get the shooting pain monthly but since I was told it was just that I was sensitive to ovulation, I accepted that this was normal. At times the pain was more severe than others. Ultrasound led to a diagnosis of complicated cysts as well. In 2013 I had a full hysterectomy. I had problems with constipation but my gastro did not find anything wrong inside the colon. I was given medication for IBS which only gave me diarrhea. In December of 2016, I experienced severe abdominal cramping. In the ER, a CT scan showed I had a pocket of fluid in the abdomen. A drain was inserted, but nothing but blood came out. Because I had no signs of infection, my insurance would not approve a follow up CT scan. I had another colonoscopy, but nothing was found. Finally, on New Year's Day 2017, I was doubled over with intense pain and had a strong urge to empty my bowels and bladder with little relief. Just wiping after going to the bathroom was painful. My entire pelvic area felt inflamed. This time a CT scan showed something going on near my colon. I had exploratory surgery which revealed I had a mass attached to my colon and appendix. The appendix was stretched across my abdomen. I had a left hemicolectomy and appendectomy. When the doctor removed the mass, my ureter tore because the mass had wrapped around the ureter. It wasn't until I had the surgery that the doctors diagnosed me with endometriosis. It has been 1 1/2 years since my surgery and I am starting to experience the same pain on my left side like I did when I originally went to my gyno in '93. I am also experiencing constipation once again. Post-surgery I had regular bowel movements, about 3-4 a day. Now I barely have 1. I always feel like I still have to evacuate. My GI doctor wants to put me on medication for IBS. Ugh! I am going to try natural remedies before I resort to the medication.

Yes. My ovaries were removed. I am so sorry to hear you have it on and inside your bowels. One of the doctors I saw before my exploratory surgery said endometriosis could be controlled with hormones. In my case, it was not an option because the doctor wasn't sure of the mass was cancer or endometriosis. I required surgery to confirm.

i have similar situation as you

View all
Is It Normal To Get Hot Flashes With Endo? I Have Had A Laporoscopy But No Other Surgeries. I Am Also On Danazol. 2 1
Butt And Lower Pain During Sex 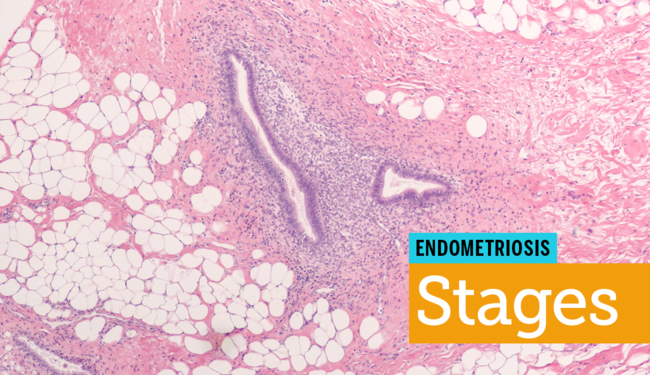 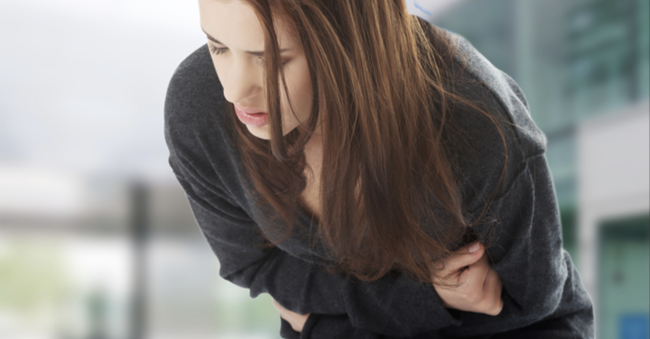 Irritable Bowel Syndrome and Endometriosis: How Are They Related? 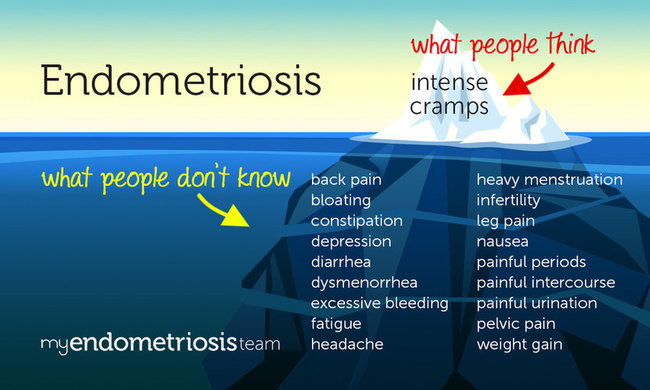 Start meeting others who understand

Continue with Facebook Continue with Google Sign up with your email
By continuing, you accept our Terms of Use and Privacy Policy.
Already a Member? Log in
ABOUT ENDOMETRIOSIS STAGES DIAGNOSIS CAUSES SYMPTOMS TREATMENTS RESOURCES
New to MyEndometriosisTeam? Learn More
Quick Links
Q+A Treatments A-Z Resources Are you a provider? Crisis
About Us
What is MyEndometriosisTeam? Partner with us Terms of service Press/News Privacy policy Cookie policy
Help With This Site
Getting started FAQ Community guidelines Contact us Accessibility
© 2022 MyHealthTeam. All rights reserved.
MyEndometriosisTeam is not a medical referral site and does not recommend or endorse any particular Provider or medical treatment.
No information on MyEndometriosisTeam should be construed as medical and/or health advice.