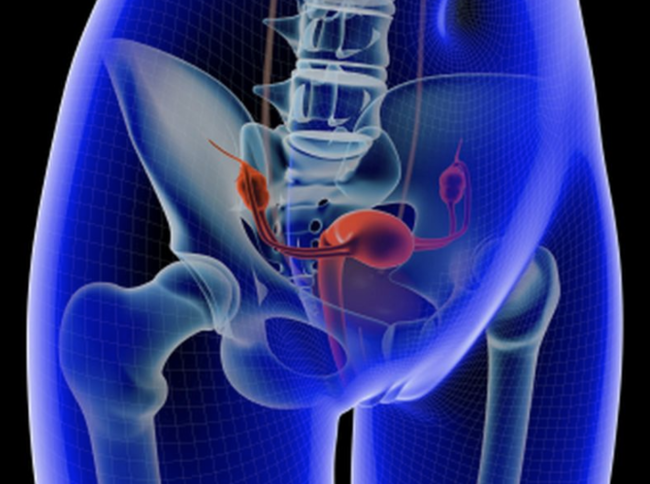 WEDNESDAY, Jan. 23, 2019 (HealthDay News) -- An add-on procedure sometimes used before in-vitro fertilization won't increase a couple's chances of having a baby, according to a new study.

The technique is called endometrial scratching. A thin plastic tube is inserted into the uterus through the cervix and a small sample of tissue is taken from the lining of the uterus (endometrium).

"It was thought that the action of taking this sample caused some sort of favorable disruption to the lining of the women and made it more likely for an embryo to implant [stick] to establish a pregnancy," explained study's lead author Sarah Lensen. She's from the University of Auckland in New Zealand.

The findings were published Jan. 23 in the New England Journal of Medicine.

In-vitro fertilization (IVF) is a type of assisted reproductive technology. The mother's egg and father's sperm are joined in a lab. Then one or more of the fertilized eggs (embryos) are placed into the mother's uterus, with the hope that they will implant in the lining to begin a pregnancy, according to Planned Parenthood.

Fewer than half of the IVF cycles started are successful, according to the authors of an editorial accompanying the study. They noted that a recent review of add-on procedures designed to improve IVF success rates found 27 such add-ons. Of those, only endometrial scratching appeared to have any promise in boosting birth rates.

The procedure has been used in tens of thousands of women around the world, according to the editorial. The cost is between $200 and $500.

Lensen said that although some studies suggested a possible benefit from endometrial scratching, most of those studies were of poor quality. "It was uncertain whether there was really any benefit or not from this procedure," she said.

So, from a group of nearly 1,400 women undergoing IVF, half were randomly selected to undergo endometrial scratching before the embryos were placed.

Although there was no benefit in terms of live birth, the procedure didn't seem to cause any significant harms. Rates of miscarriage or ectopic pregnancy weren't increased. There was some pain related to the procedure in the endometrial scratching group, however.

"This is the largest and most robust study undertaken on this topic, which demonstrates no benefit from the procedure, and some harm [mild pain] for women undergoing the procedure, who are also normally having to pay for it out of their own pocket," Lensen said.

Will these findings lead to a change in practice?

"We know that some clinics have already changed practice based on the results of this study, which were presented at a fertility conference in July 2018," Lensen said.

"However, the results of this study go against much of the previous research and many fertility clinics already offer this procedure to their patients, so it can be difficult to change practice," she noted.

Dr. Kurt Barnhart is one of the editorial's authors and a professor of obstetrics and gynecology at the Perelman School of Medicine at the University of Pennsylvania. He said he hopes this study is enough to change practice.

But, he added, not all doctors have been using this procedure.

"Endometrial scratching hasn't caught on with everyone, and this study might nip it in the bud and stop more people from adopting it," said Barnhart.

He said the study highlights the need for add-on fertility treatments to be well-studied before they're widely adopted.

• Should I have endometrial cysts removed before IVF?

• Has anyone been able to conceive naturally after endometrioma removal?

• They say the endo has affected egg quality and quantity. The doc wants to see me in six weeks and if all is well start me on IVF. I want to know if anyone has had a successful pregnancy from this kind of protocol.

Did you IVF experience include a discussion about endometrial scratching?
Share your experience in the comments below!

Why Do IVF Pregnancies With Frozen Embryos Raise...